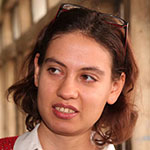 Anat Kamm was born in 1987 in Jerusalem, and in her youth studied at the Hebrew University Secondary School. In her youth, she also began writing for journalism in a local newspaper called Jerusalem (which is now called Yediot Jerusalem), while she also wrote for the youth channel of the Israeli website Walla!.

During her military service as an assistant in the Central Command bureau Kamm secretly copied thousands of classified documents, including many confidential documents. After she finished her military service Kamm copied the documents to a CD and leaked it to the Israeli Haaretz journalist Uri Blau. On these acts Kamm was later on convicted of espionage and providing confidential information without authorization.

SHE WAS FOUND GUILTY, WITH MORE PEOPLE INVOLVED, AND SHE GOT
NOW FOUR AND A HALF YEARS IN PRISON ABOUT A YEAR AGO
( HEBREW -לפני שנה -A YEAR AGO ) 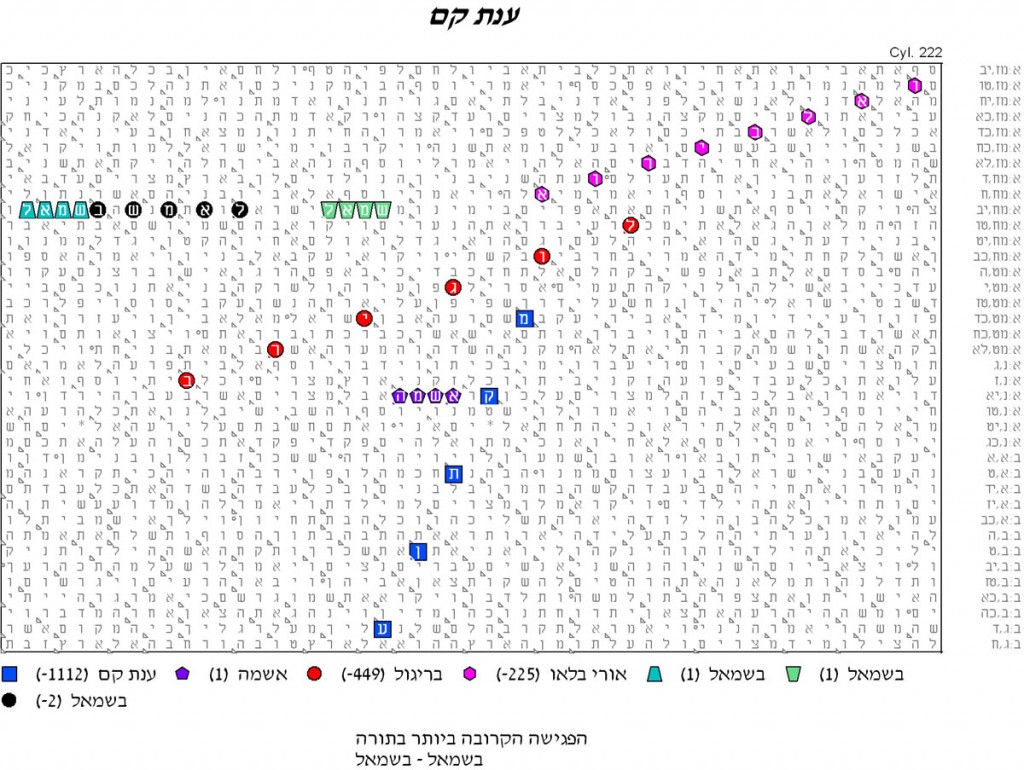 Gunter Grass, the SS Men
Threat of Intifada in 5773 in Isreal
Secret of Jerusalem
Obama Anti-Semite