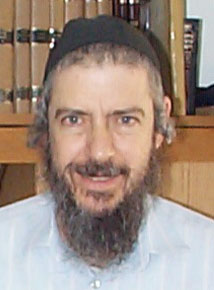 Doron Witztum was a post-graduate physics student before Torah codes captured his attention in the mid-1980s when he became friends with Professor Rips.

He and Professor Rips worked together systematizing a way of examining the Torah code phenomenon to formally test the hypothesis of whether or not they occur by chance.

The result of their joint work was eventually published in Statistical Science in 1994. Since then Doron has dedicated his professional efforts to the development of advanced techniques for detecting and testing the Torah code hypothesis.