At least 24 people are confirmed dead, including seven children, and many are missing after a tornado tore through Oklahoma City, US officials say. 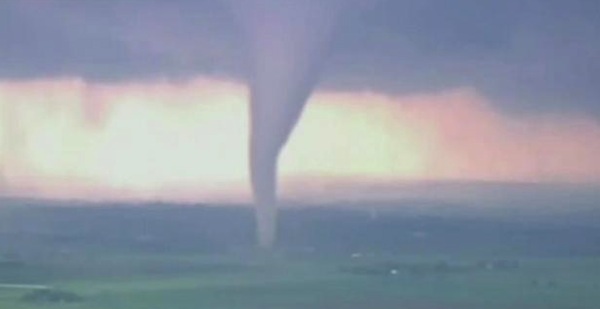 Worst hit was Moore, south of the city, where neighbourhoods were flattened and schools destroyed by winds of up to 200mph (320km/h).

About 120 people are being treated in hospitals. Earlier reports said more than 90 people had died.

President Barack Obama has declared a major disaster in Oklahoma.

He also ordered federal authorities to join in the search efforts which have continued throughout the night.

On Tuesday morning, the chief administrative officer of the Oklahoma City Medical Examiner’s Office told reporters that the death toll had been revised down.

“Fifty-one deaths were reported to the OCME during the early phases of the recovery efforts yesterday,” Amy Elliott said.

“To date, 24 deceased victims of the tornado have been transported to our Oklahoma City Office, and positive identification have been made in the vast majority of those, and these are ready for return to their loved ones.”

Earlier, local authorities said a further 40 bodies had been found but not identified.

Several children are believed to have been killed when Plaza Towers Elementary school took a direct hit. The storm tore off the building’s roof and knocked down walls.

“The school was flattened. The walls were pancaked in,” Oklahoma’s Lieutenant Governor Todd Lamb told the BBC.

‘Tornado in Oklahoma’ in Bible Codes by Rabbi Glazerson