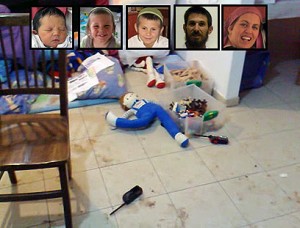 Five family members were found murdered in their residence in the West Bank Itamar settlement Friday 03/12/2011, after a suspected terrorist broke and entered the house and stabbed the five to death. Udi Fogel, 36, Ruth Fogel, 35, and their children Yoav, 11, Elad, 4, and three-month-old Hadas were stabbed to death. Two children managed to escape and survived the attack, Army Radio reported.

A Magen David Adom team that arrived at the scene at 1:00 a.m. announced a couple, their 11-year old child, 3-year-old toddler, and a one-month baby girl dead from stabbing wounds. 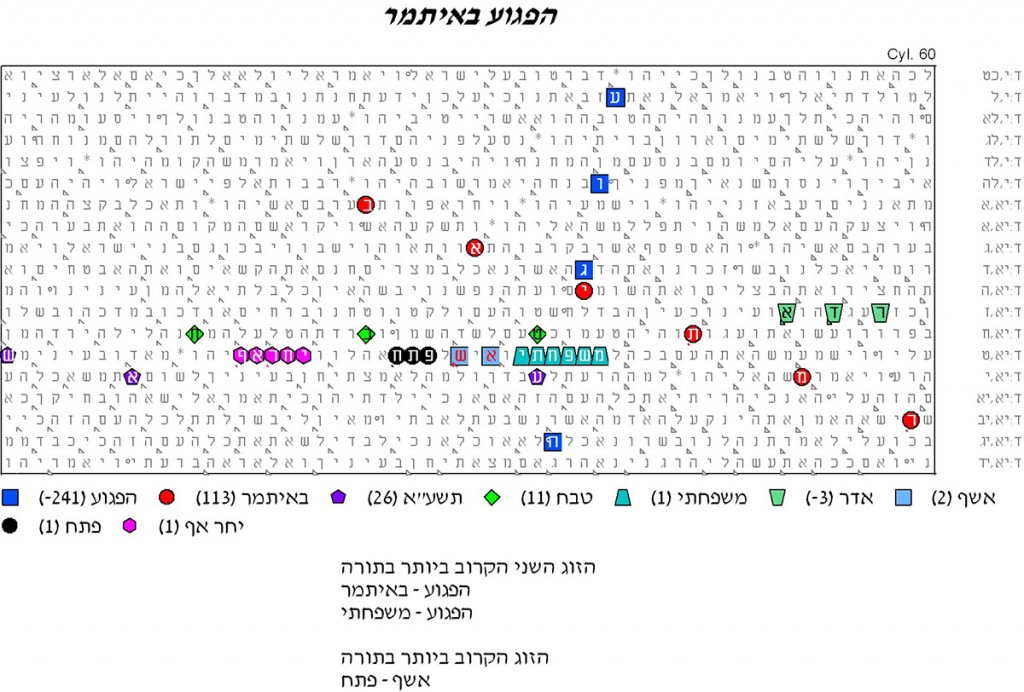 One Response to Terror attack in Itamar